The weekend is coming up, and that means it’s time for another round of decluttering! This time, we’ll tackle some items that are probably lurking in your home without you even realizing it. So get ready to say goodbye to those items and hello to a (less) decluttered home during the weekend!

Anyone who has ever had a garden knows that flower pots can quickly become an eyesore. They start to chip, get stained, and generally look bad after a while. But still, even if you’re not using them anymore, it can be hard to get rid of them. After all, you spent good money on those pots! But trust us, it’s time to let them go.

Usually, people will get rid of all the gardening stuff in spring or late fall when they’re getting their gardens ready for the next season. But we think it’s a good idea to declutter your flower pots a little earlier. That way, you can start the gardening season with a clean slate—without finding a place to store all those extra pots!

Really. How many pencils and pens do you need? We’re willing to bet that you have at least a dozen lying around your house, even though you only use two or three regularly. The rest are just taking up space!

I used to have around 30 pencils (OMG) and pens scattered around my house. I had them in my home office, the living room, the kitchen—you name it, I probably had a pen, a pencil, or both, there. But then I realized that I only ever used three of them: one for my planner, one for taking notes, and one for signing documents.

So, on an excellent decluttering day, I went through my house and rounded up all the extra pens and pencils. I ended up with a pile of about 25! And you know what? I haven’t missed a single one of them. In fact, it’s kind of nice not having to search for a pen when I need one.

We all know that feeling of dread when we open a drawer and see a pile of unopened mail staring back at us. You don’t need it anymore if it’s been more than a month since you’ve used the paper or bill. Toss it!

If you DO need them, instead of letting them sit in a drawer, take action and file it away in a labeled folder. That way, you know exactly where it is, and you won’t have to search for it later. You can even scan and save important documents electronically, so you don’t have to keep a physical copy. Less physical clutter means a less cluttered mind!

Things You Have x2

At some point in our lives, we all have encountered the same problem. It’s when you have two (or more) of the same item, and you can’t decide which one to keep. This is a common issue with clothes, but it can happen with any belongings.

And if you can’t make up your mind, flip a coin! Just kidding. Sort of. If you’re really stuck, then flipping a coin can help you make a decision. But the point is, don’t let yourself get bogged down by trying to decide which of two identical items is the best. Just pick one and move on!

Things You Have No Idea What It Is

You know what I’m talking about—those little gadgets and gizmos that come with instructions in a language you can’t read. If you can’t figure out what it does after a reasonable amount of time, odds are you don’t need it. Toss it!

I once had a strange kitchen tool to clean and gut fish. I had no idea what it was until my in-laws visited us and told me what it was. I had no idea how to use it, but I decided to keep it because “I might need it someday.” Well, that day never came. A few years later, when I was doing a decluttering sweep of my kitchen, I found that fish-gutting tool and got rid of it. And you know what? I haven’t missed it once.

We all have that ONE pair of shoes we hang on to too long after they’ve seen better days. But just because they’re comfortable doesn’t mean they’re worth keeping around forever. If they’re past their prime, donate them or pitch them. The same goes for clothing. Just because you love that shirt doesn’t mean you should keep wearing it until it falls apart. If it’s seen better days, get rid of it!

In some cultures, people may try to repair old footwear or clothing instead of getting rid of it. And that’s totally fine! If you’re someone who likes to mend your belongings, then go for it. But if you’re not the repair type, don’t feel like you have to keep something just because it can be fixed.

Those are just a few things around your house that are probably ready to be thrown away. So this weekend, take some time to declutter and get rid of the things taking up space in your home that you no longer need or use! Then your house will be cleaner, tidier, and, most importantly—less cluttered. 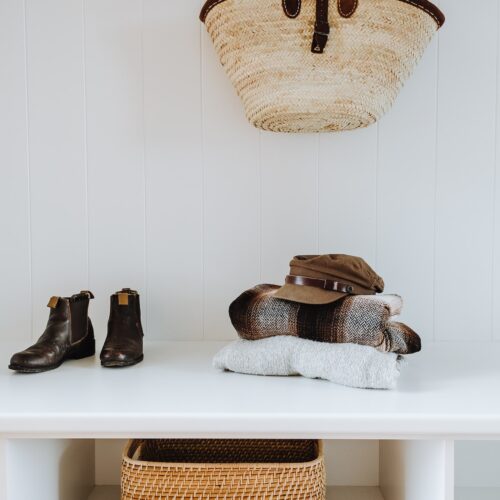 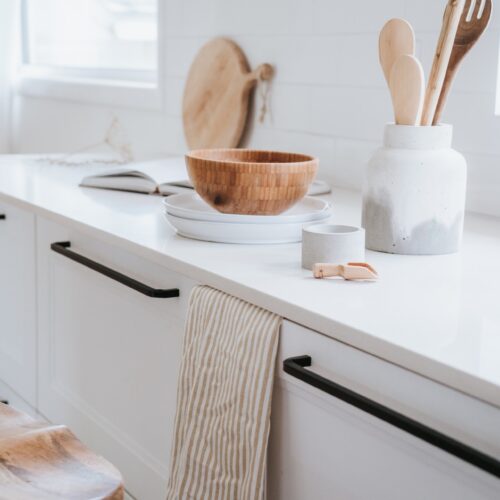 How to Eradicate Clutter Once and for All: Tips, Tricks, and Strategies 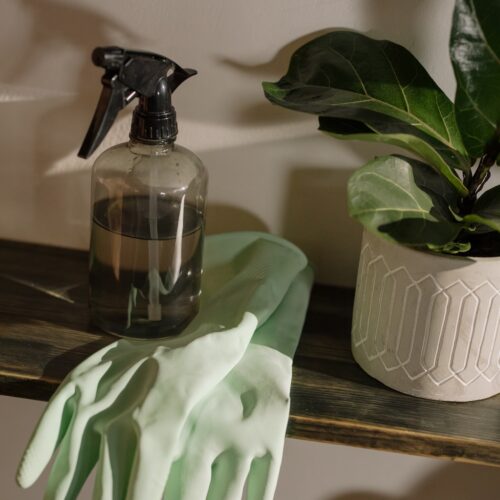 How to Find Motivation to Clean Your House Regularly 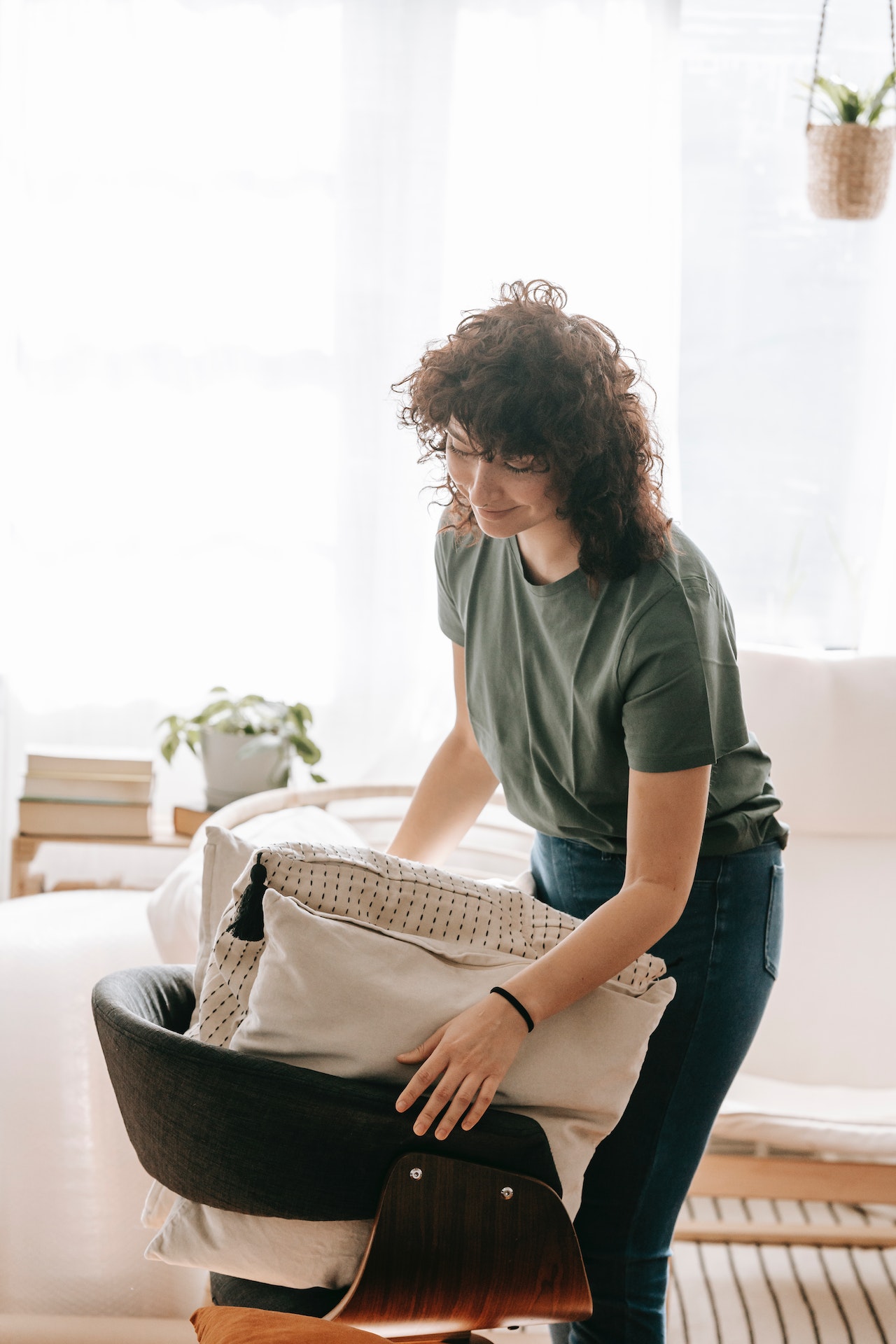 Hi there! First-time visitor? Welcome, welcome to An Organized Chaos, a blog about home organizing, decluttering, and home improvement.

A two-page checklist to make sure you don't miss any corner of your house!